Nutpods is a bestselling plant-based, non-dairy coffee and tea creamer brand founded in 2015 by Madeline Haydon. Madeline established Nutpods to combat the many unhealthy options available in the market to encourage consumers to adapt a healthier tea and coffee drinking habit. Nutpods sought the help of Publicity For Good to help solidify their positioning in the market, increase market footprint and create greater awareness about both Nutpods and Madeline’s story as an entrepreneur to transform her into an industry thought leader. Publicity For Good was tasked with converting and influencing consumer behavior to rethink their coffee and tea drinking habits and consider Nutpods as creamer of choice for coffee and tea enthusiasts. As such, it was essential for Publicity For Good to capitalize on its premium and healthy ingredients and effectively communicate their Nutpods’ mantra of “Good In = Good Out”. Product reviews, roundups, interviews, were our coverage of choice to highlight what Nutpods’ story and what they have to offer. Also, to brand Madeline as a thought leader, Publiicty For Good actively looked for interviews and media opportunities where she can highlight her superior acumen as an food and beverage expert and entrepreneur. We also supported new product launches with strategic PR.

Crucial to nutpods’ campaign is ensuring that both Madeline and the brand appear regularly in news publications and websites that matter to their audience.  Especially in the first three months of the engagement, we focused on making sure that positive things are said about the brand and its products in listicles, round-ups, and product reviews sites–so that when people search about nutpods, these will show up.

In a span of 10 months, Publicity For Good was able to secure 155 live media opportunities for Nutpods. Among these, we were featured in major media outlets such as Healthline, Buzzfeed, Eat This, Not That!, MSN, E! Online, Feed Network Online, Huffpost, Anne Ciccio, The New York Post, and Authority Magazine for product features, roundups, gift guides and reviews. We were also able to secure features on popular influencers, podcasts and blogs like Subscription Box Ramblings, Savory Spin, and Nosh On Me for holiday gift guides, reviews and product features. We were also able to work with Ilana Muhlstein during National Coffee Month to do morning show lifestyle segments promoting Nutpods. Our entire campaign with Nutpods had accumulated a total reach of 19,236,076,956 media impressions, creating a major dent in their industry. We were also able to send out a total of 9 product samples to various media members such as Oprah Daily, Thrillist, Delish and Buzzfeed among many others.

Overall, the impressive reach generated by the campaign aided Nutpods’ goal to reevaluate their coffee and tea drinking habits. All of the exposure that Madeline Hayden has gained throughout the campaign has also granted her the visibility and avenue to share extensively about her pursuits as an entrepreneur to voice herself as an industry thought leader and transform Nutpods into a food and beverage industry heavyweight. 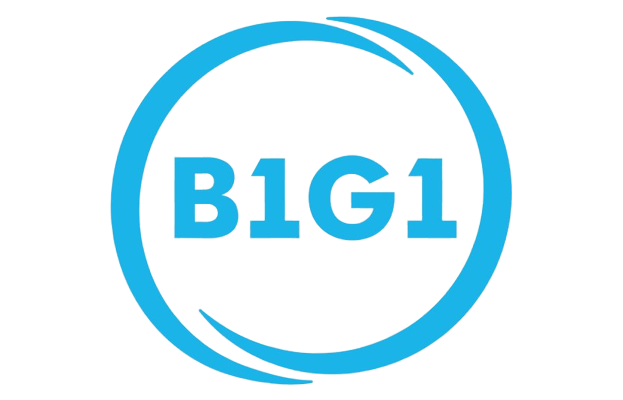